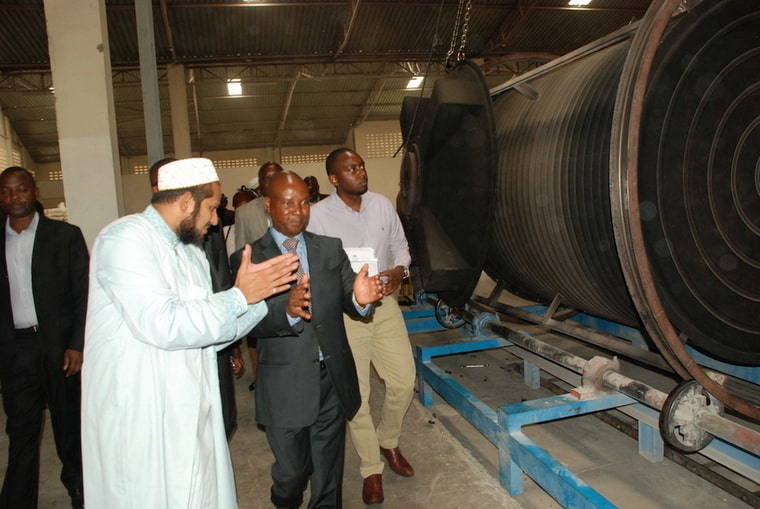 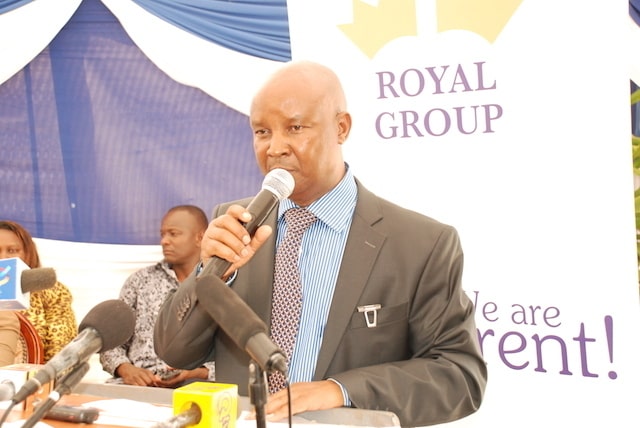 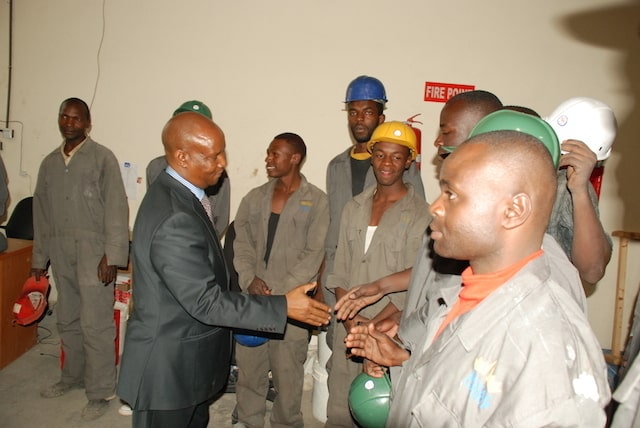 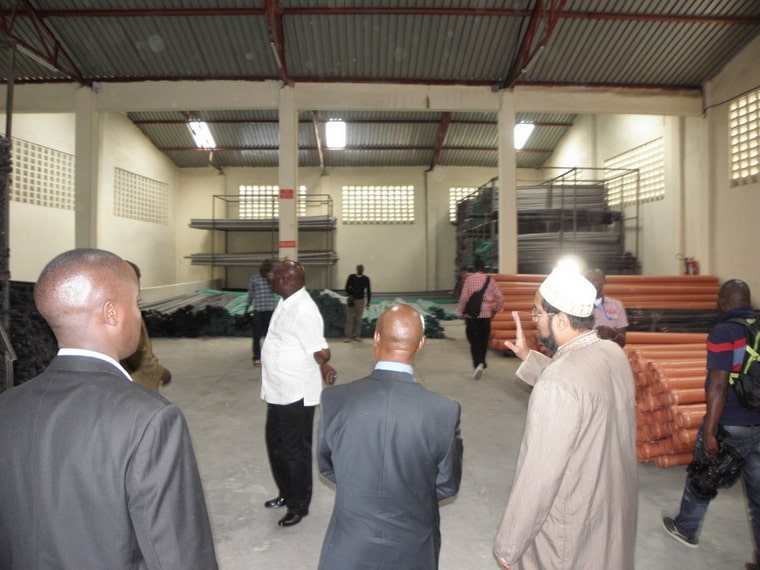 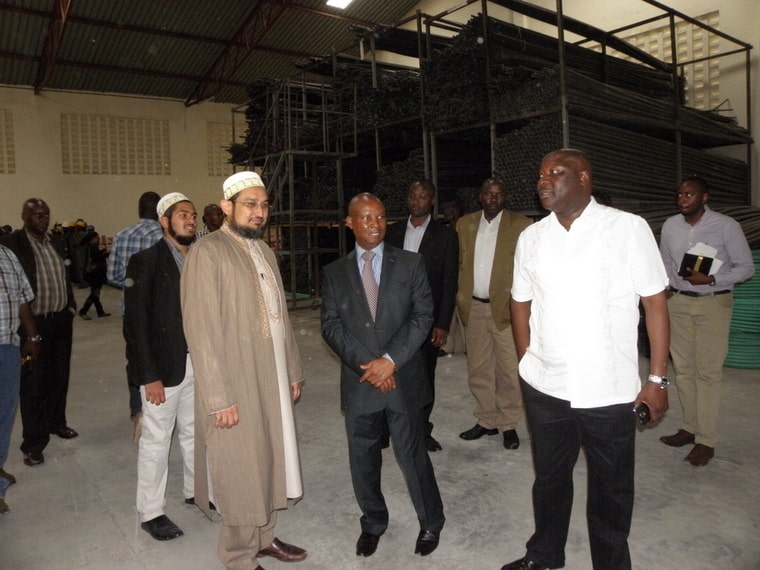 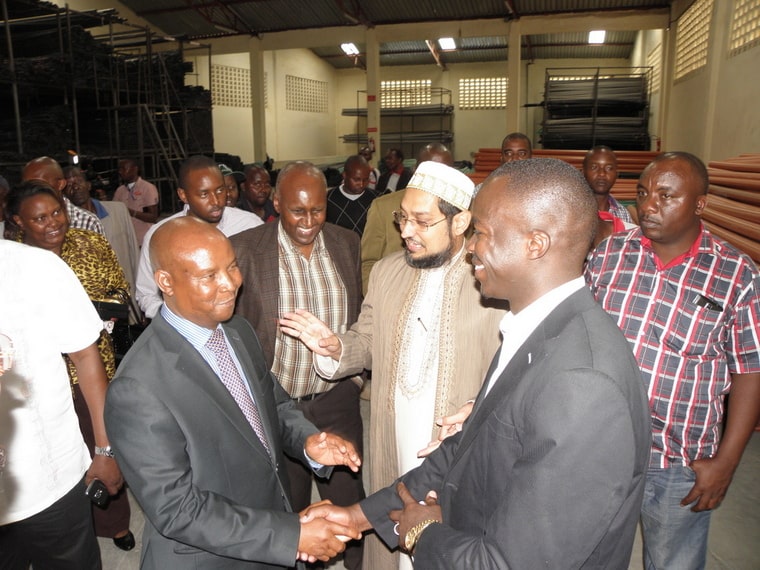 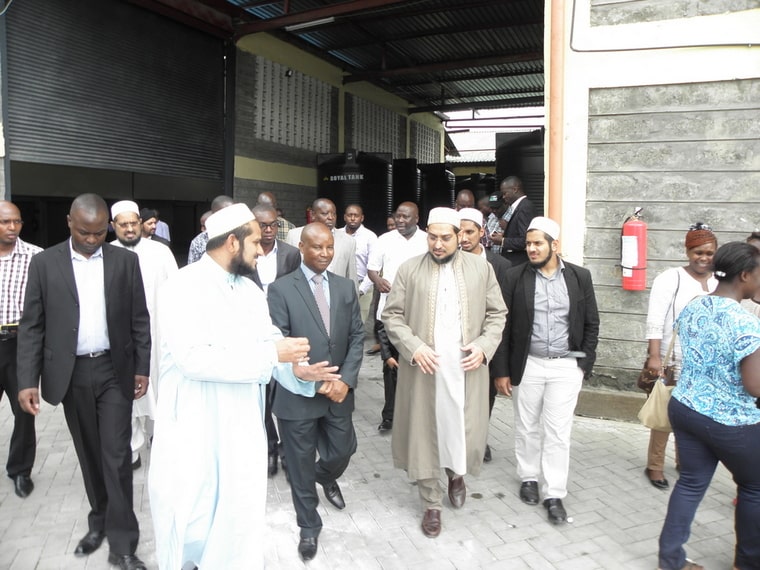 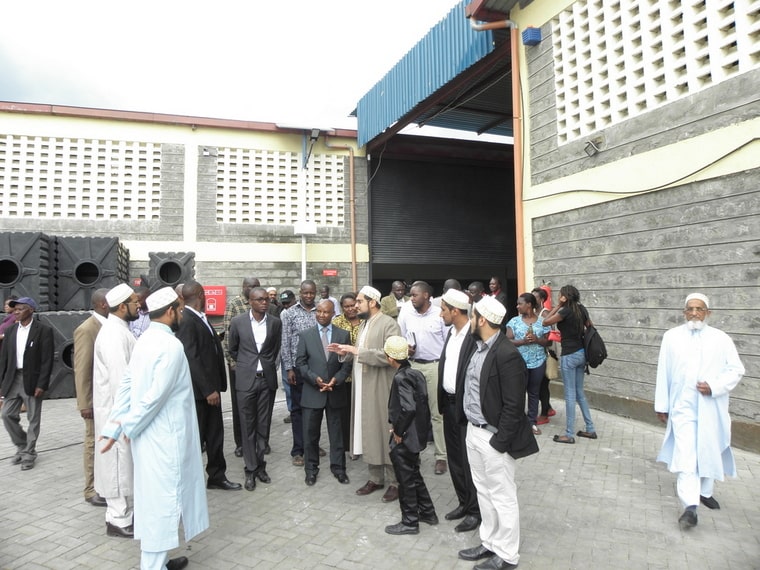 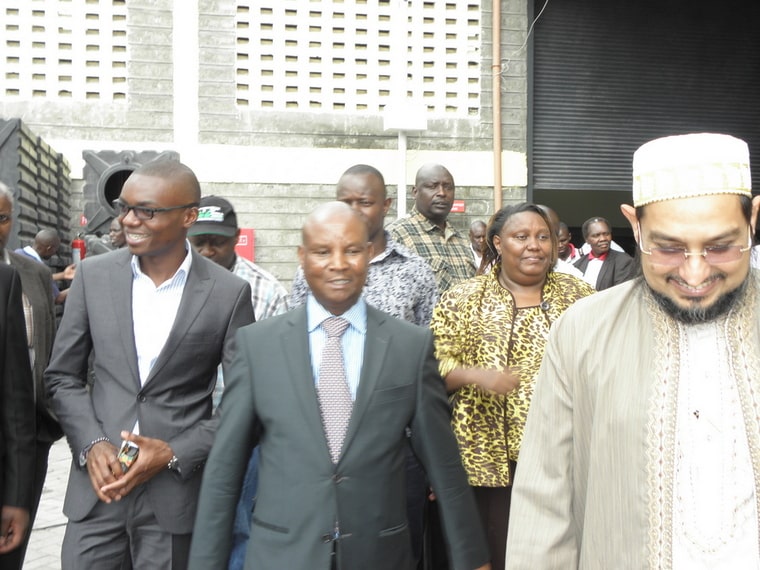 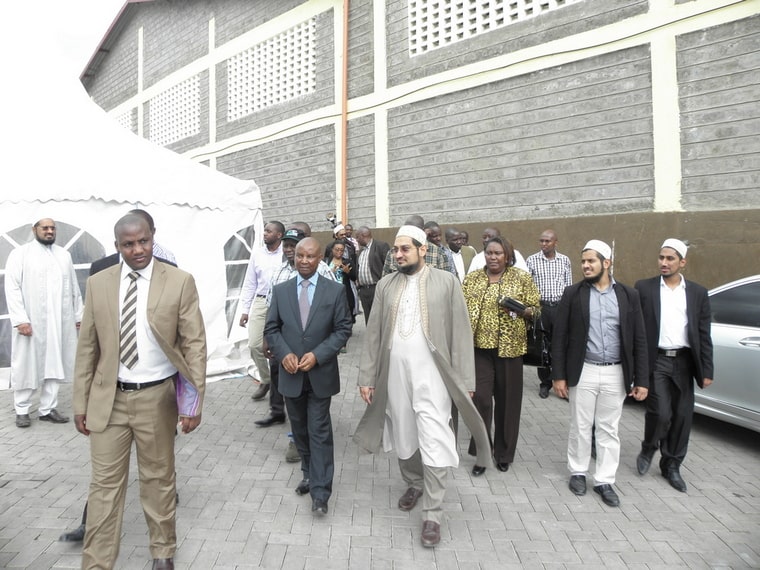 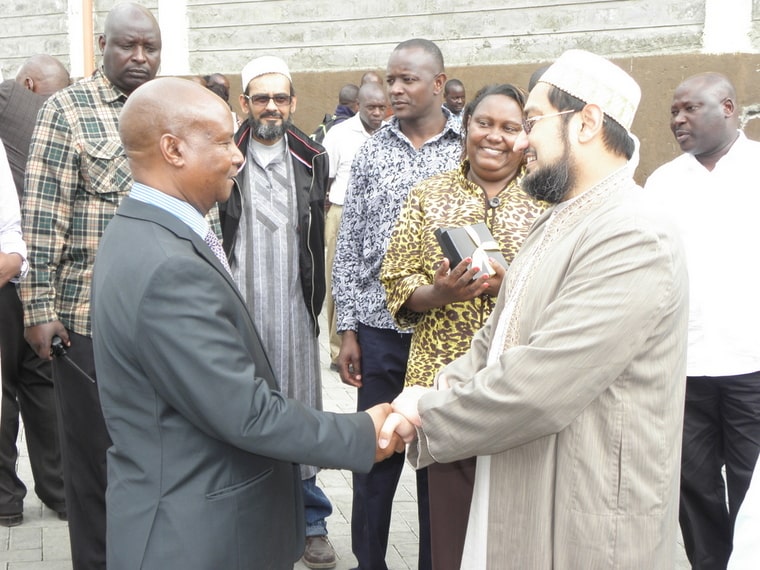 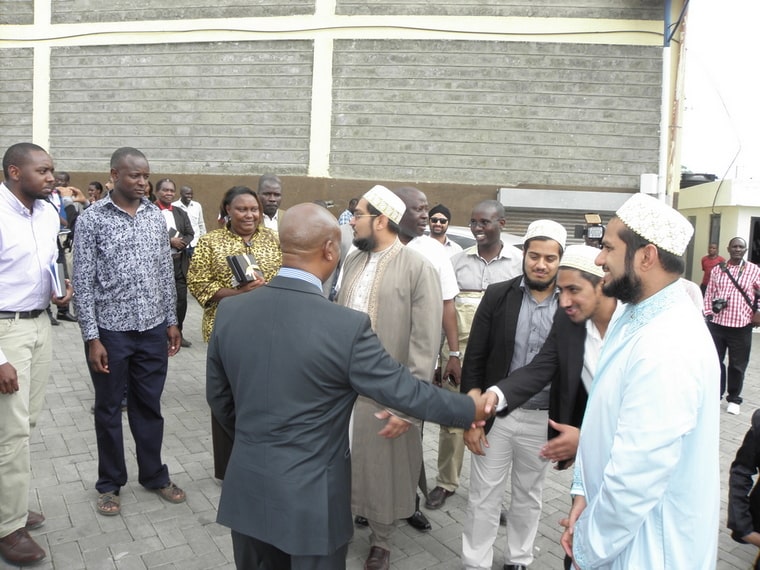 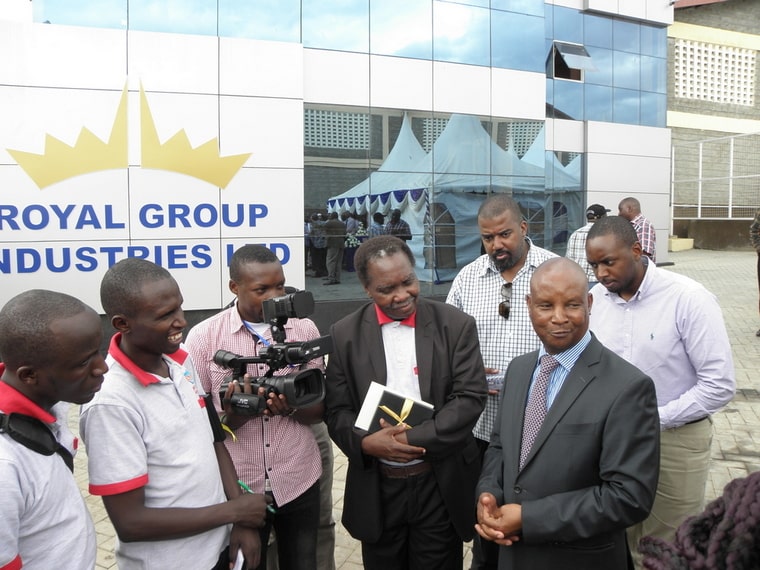 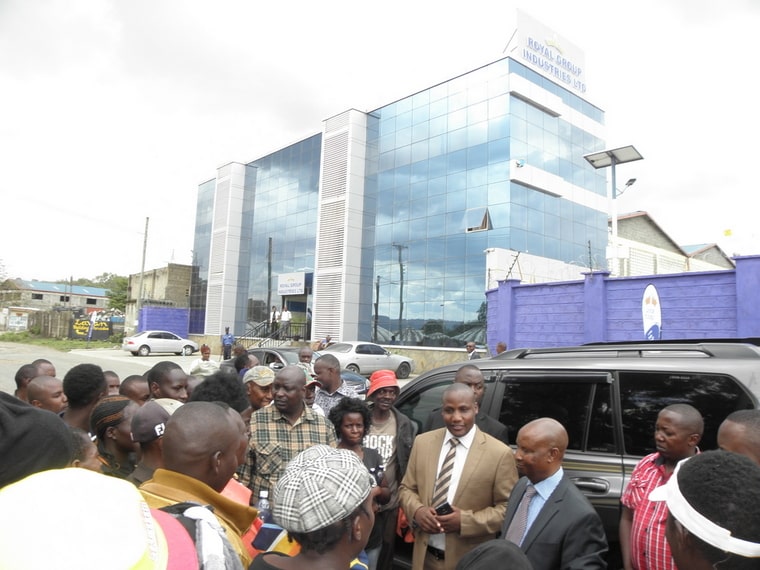 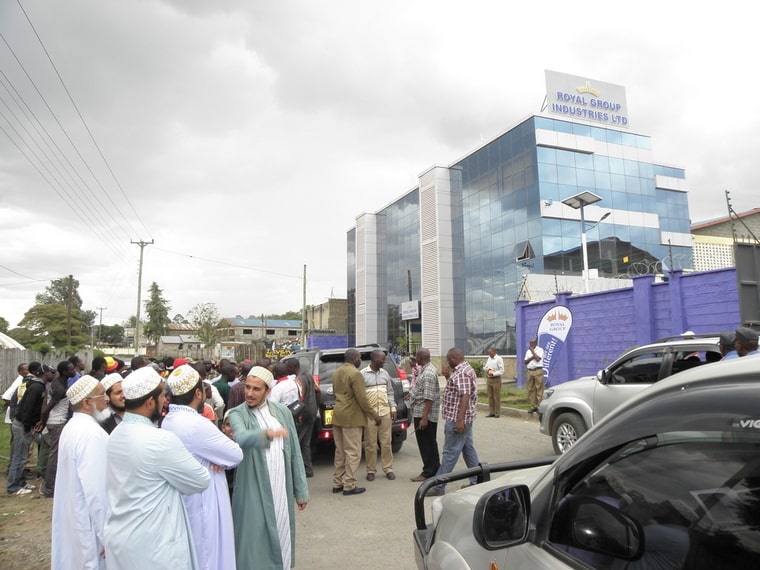 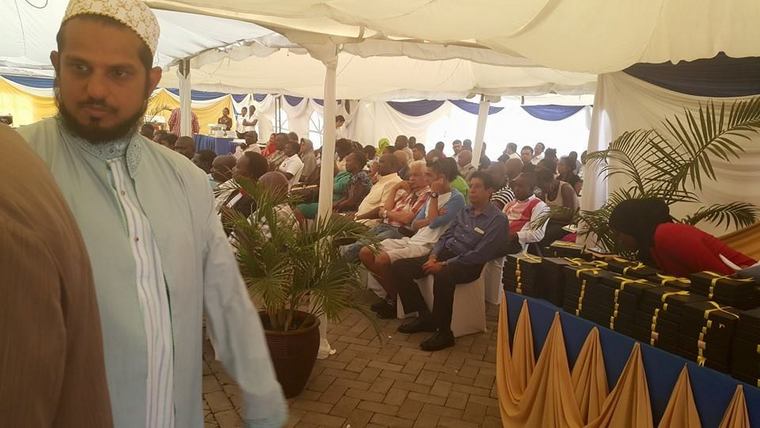 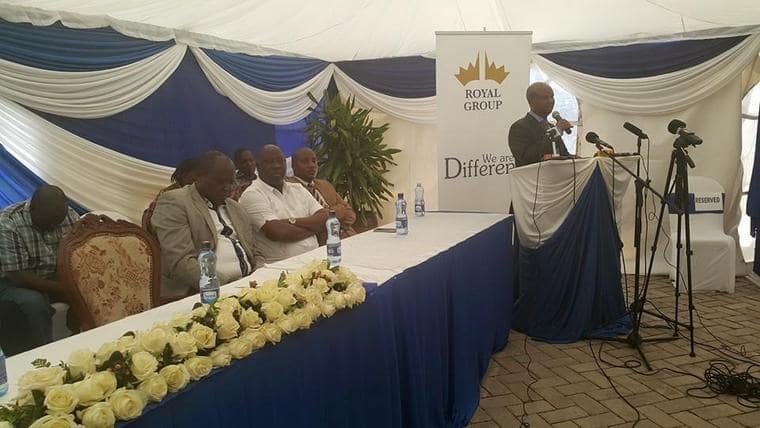 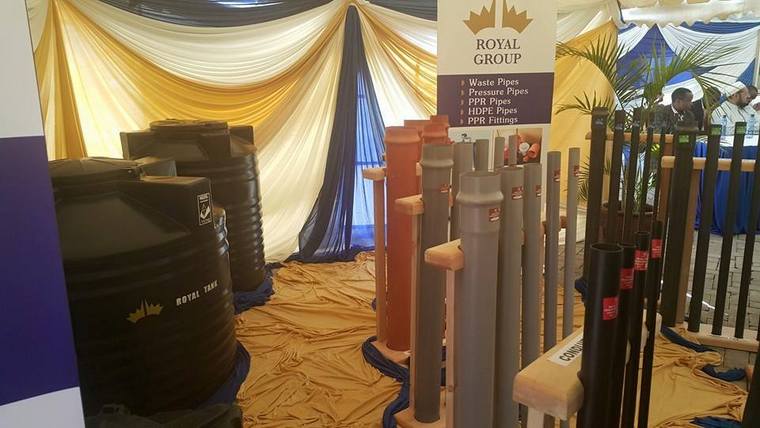 Saturday, 25th April 2015, one more remarkable day for us, being the Launch of Royal Group Industries Ltd. By Governor Kinuthia Mbugua.

Speaking while opening the Royal Group Industries, a tank and pipes manufacturing company in Nakuru, Governor Mbugua said that the policies include the local tax regime which he said will not disadvantage industries or any other investments coming to the County.

The governor noted that security has played a big role in attracting investors in Nakuru.

‘The environment of security and safety within the county which makes investments opportunities very conducive and our vast skilled work force and abundant labor are some of the advantages that Nakuru has in attracting investors’, he said.

Governor Mbugua however called on investors to diversify their investments to match the growing need for other products that are not agricultural, adding that investors should diversify into value addition of agricultural produce or industrialize the economy to tertiary level to bring about the social economic reform and empowerment.

‘Such industries like the one we are opening here today are of high significance in the aspect of value addition because its through water tanks that we can extend and avail domestic water but also enhance activities in industries and other forms of agriculture’, governor Mbugua added.

He observed that the industry was timely in the county noting the water shortage that has been experienced in the past and the investment will encourage water harvesting.

He noted that the industry is a high impact one that touches on all aspects of the economy of the county because various issues will be addressed including health matters adding that more than 50% of diseases are caused due to lack of water and poor sanitation.

‘By bringing this industry here you are helping us solve many health issues because through this tanks we will soon see our mortality rates going down because most of the mortality cases are due to lack of clean water’, said governor Mbugua.

Governor Mbugua also expressed his commitment and support to investors by providing a good investment environment adding that all sectors should work in cooperation to see the county grow to modern standards.

He said the county has many other ambitious programs that are intended to raising the status of the county including the Kenya informal sector improvement program(KISIP) in major towns in the county, a master plan to ease traffic in Nakuru which is almost being implemented and the availability of water through the Chemususu Dam in Baringo and Itare Dam in Olenguruone.

The factory is part of Royal Group of Companies with other investments including real estate among others in Nakuru. It has the capacities to manufacture more than 100 water tanks per day and is consider the largest of its kind in the region. It also manufactures HDPE Pipes, PPR Pipes, Conduit Pipes, Waste Pipes UPVC Pressure Pipes. 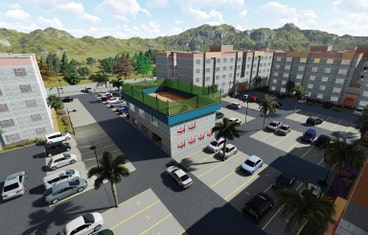 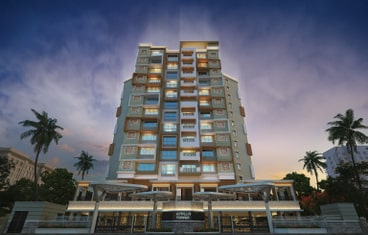 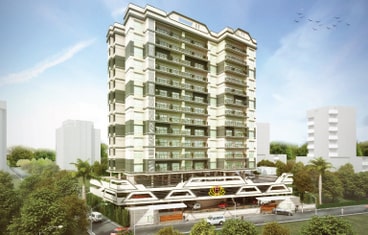 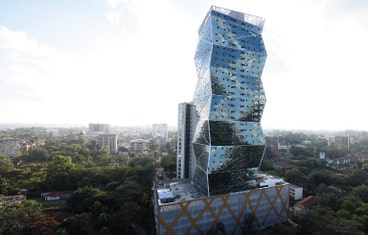 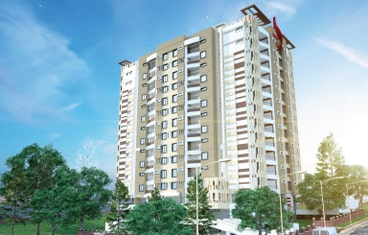